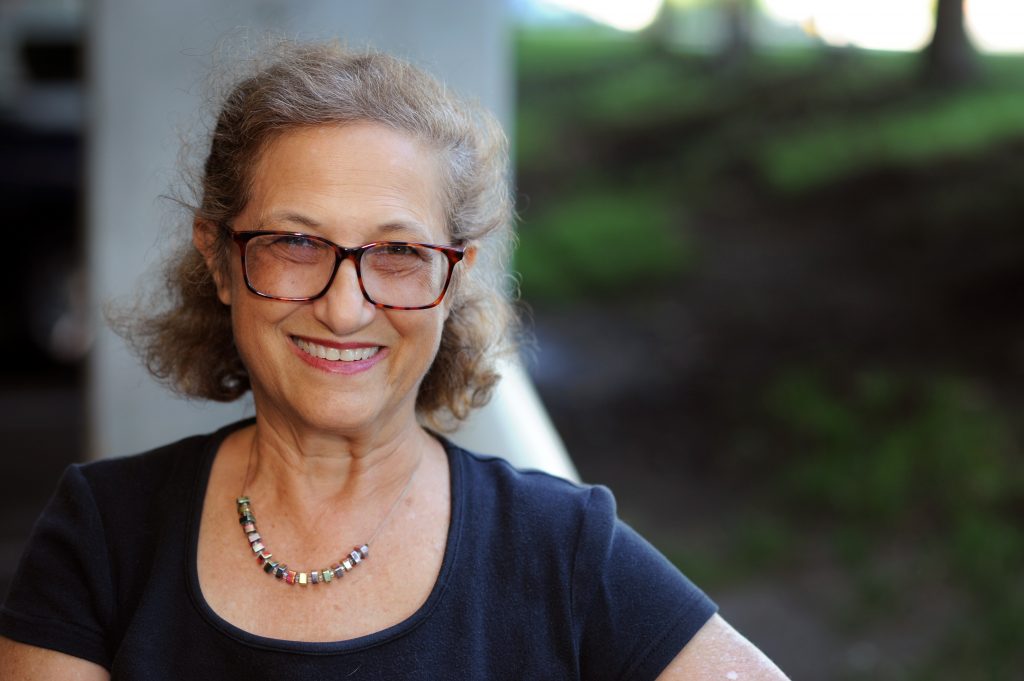 is an author and journalist from Richfield, Minnesota. She lived in Ecuador as a Peace Corps Volunteer from 1971-1973 and became familiar with the Jewish community there, especially with the family of Enrique Cohen whose family fled the Nazis when he was a toddler. She realized that the stories – even the existence-of Jewish communities in small countries of Latin America were untold, yet exciting, and set out to make sure that the world knows about them. Doris Rubenstein’s book You’re Always Welcome at the Temple of Aaron won the Schechter Award in 2009, and her children’s book The Journey of a Dollar received the IBPA Silver Franklin Award in 2017.

Doris Rubenstein received a B.A. in Spanish and English from the University of Michigan and a M.A. in Leadership from Augsburg University (Minneapolis). Her M.A. thesis received the Kenneth Clark Award for Research in Leadership from the Center for Creative Leadership (North Carolina). She is also the subject of a multi-award-winning play, “A Pickle” by Deborah Yarchun.